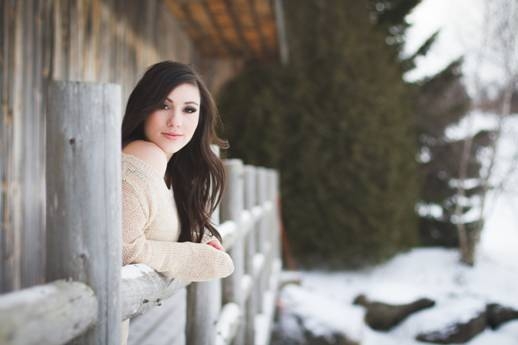 By Ed Arnold
For TipminePeterborough

(Ed Arnold is a Peterborough writer. His latest book on spending a year with the Peterborough Petes hockey team comes out this fall. He has written several songs and is presently writing one with Cyril Rawson).