Avoid 'Double or Nothing' 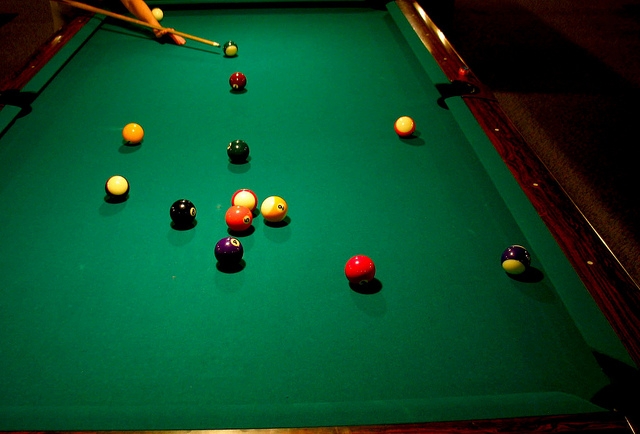 In a time when I actually had lots of time, my friends and I used to sometimes play pool --usually for small stakes or a non-monetary pride bet. I learned the following from those games but it applies universally.

If you beat someone and they want to play you 'Double or Nothing'--don't!! Instead, play them for 1/2 of what you are up---so that if they do win, they are still behind. Psychologically, it puts them in a slightly tougher place as they won't catch up --which will annoy the heck out of anyone competitive. On your side, as the person who is up, you can play at a maximum relaxed level as you are still up even after the game.

It might annoy your friend but then again if a friend is very annoyed, you probably shouldn't be playing them for money or whatever the bet was. Better to keep the friend.