Children only know what we teach them 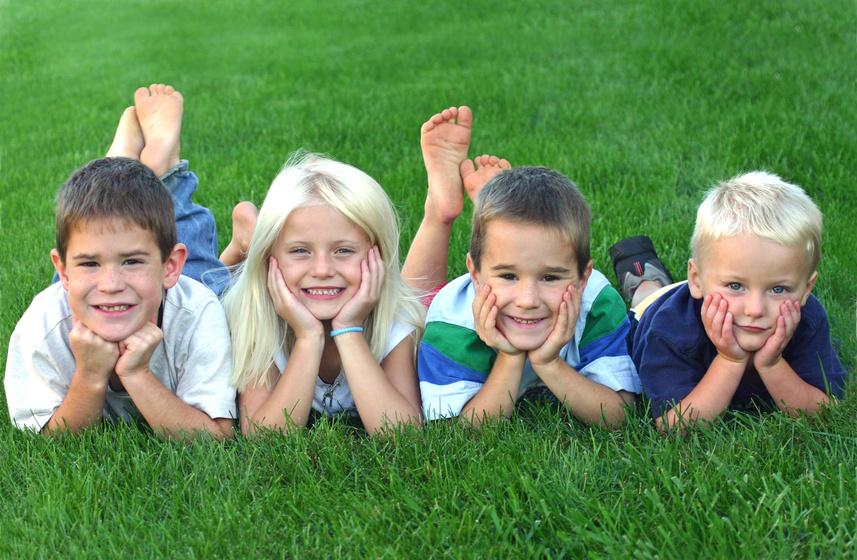 My nephew has always been a very picky eater. My sister developed the habit of allowing him to start a meal and decide a few bites in that he didn't want it anymore, and so she'd cook him something else to avoid a temper tantrum. So now that he's four years old, of course he believes that he never actually has to finish a meal - someone will simply make him a new one. I'm sure my sister has her own, personal reasons for doing this, but it can be very wasteful and it's a bad habit to develop.

Another example: when a friend of mine was a child, his mother used to reward him with vegetables. If he behaved well in the grocery store, she told him she would buy him a cucumber. And like that, he started to associate vegetables with being a prize, something special to eat.

It's easy to forget how impressionable and perceptive children are. Try not to forget that whatever habits you let them form will stick around for a while.