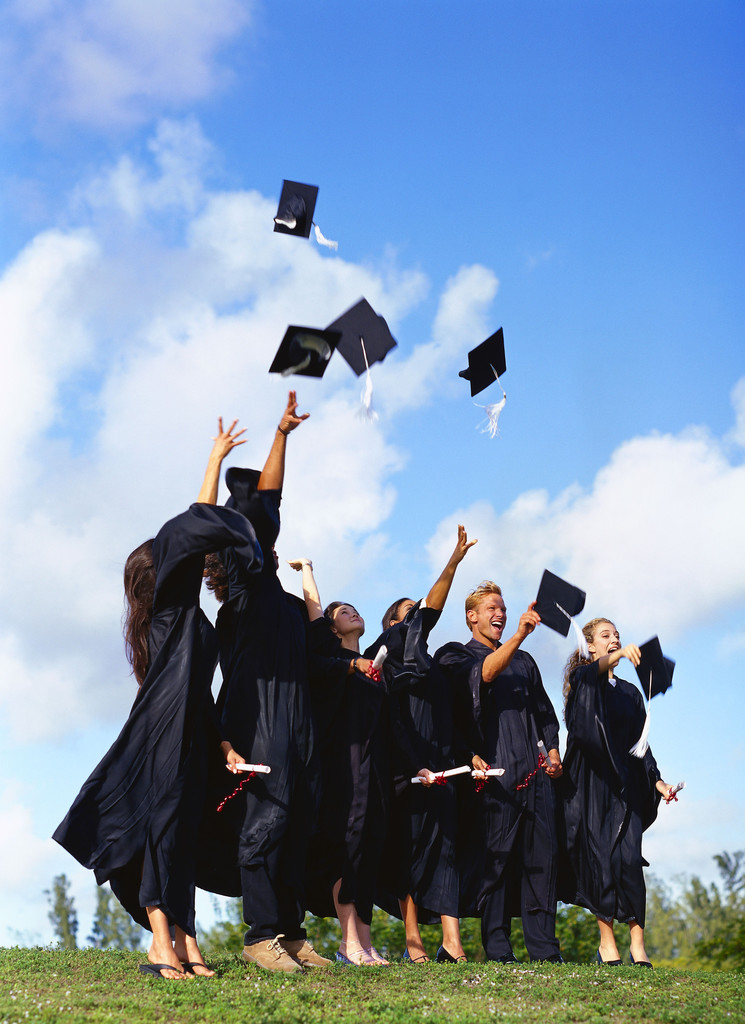 College molds us in a lot of ways, some good, some bad. One of those ways is learning how to be *just* on time for things like class or meetings. Most of us have it timed down to a science once we learn the campus, some of us down to the second, but that can be a bit misleading in the real world.

Whether you're new to town or you've lived there awhile, when you're going in for an interview be prepared for the unexpected. Is your interview going to happen during heavy commute times? No? Even so, there could be a hold up on your way (an accident, you getting pulled over, etc). Don't force yourself to rush by only giving yourself the exact amount of time you'd need to get in the door a minute early.

When I say arrive, I mean actually have been checked in by the receptionist and waiting on your interviewer. This means you'll have to give yourself time to get there. Give yourself an hour to an hour and fifteen minutes at the least (especially if you're unfamiliar with an area or you live in a large area) and if you do manage to get there with several minutes to spare ,just sit in your car and prepare yourself until it is time to go in.

The last thing you want to do is unravel all of your hard work by misjudging your trip.