How to Cook Gluten-Free Without Going Crazy 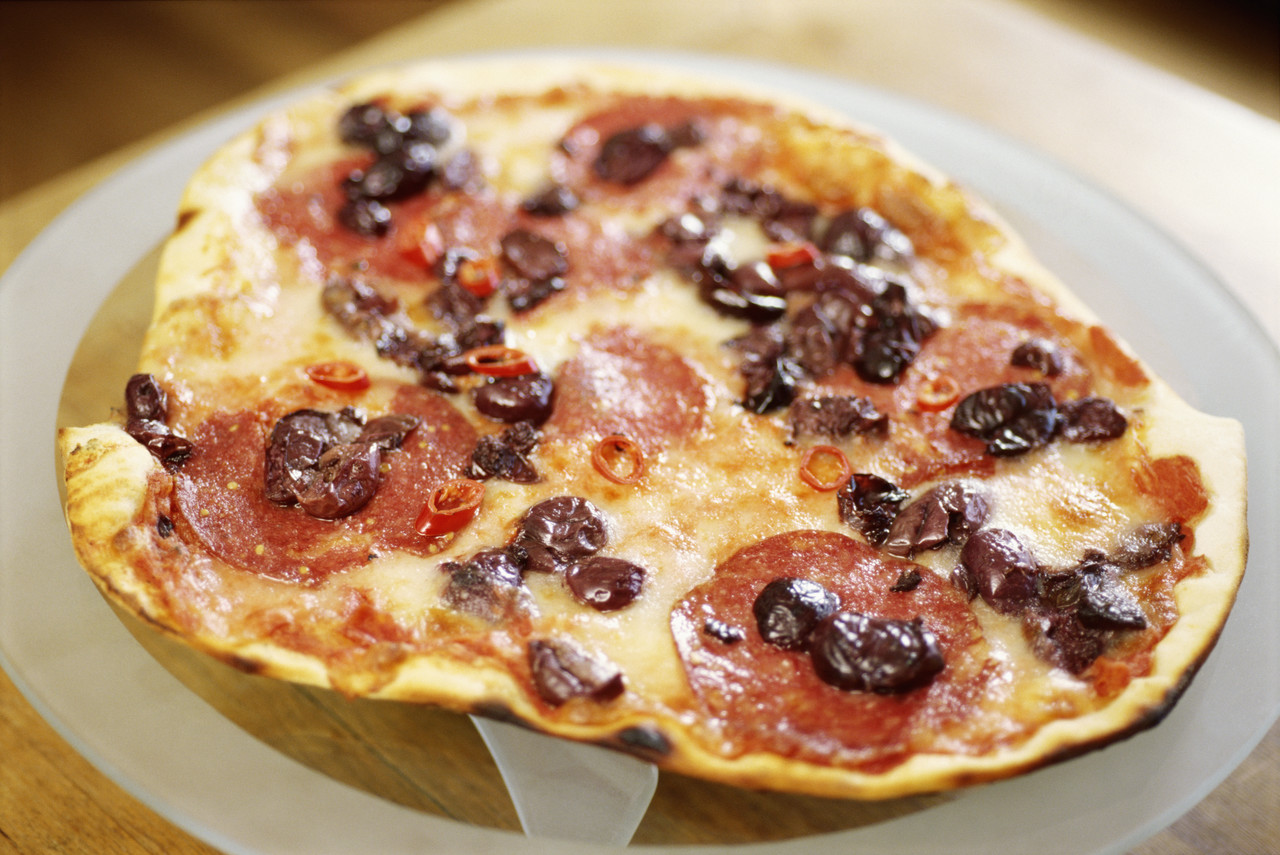 Lots of people want to experiment with gluten-free cooking, but they don't know where to begin. Use these tips from cooking expert Carol Fenster to begin your path to easy, gluten-free meals!

1) Stock the Pantry
Keep a pantry full of quick dinner fixes, such as gluten-free pasta, rice, broth, marinara sauce and cans of clams, tuna, beans, and artichokes, olives, capers—plus dried garlic, basil, oregano, and rosemary. Keep frozen shrimp, frozen link sausage, and frozen vegetables on hand. “From these items, I make a quick linguine with red clam sauce, or paella, or an easy bean soup,” says Fenster. “The possibilities are endless with these ingredients.”

2) Maximize the Slow Cooker
Assemble soups, stews, and roasts in the morning, cook in the slow-cooker all day, and then be greeted at the end of the day with a wonderful aroma that says “Sit down and enjoy dinner.” Chili makes a hearty meal and leftovers can be used for sloppy joes, on baked potatoes, or frozen in individual servings for reheating later. Slow cookers not only save time, they don’t generate as much heat as full-size ovens which make them especially helpful during warm fall days.

3) Assemble Ready-to-Cook Meals Ahead of Time
Freeze ready-to-cook meals that are assembled ahead of time, such as marinated meats. For example, place the marinade in a freezer container, add the meat, seal tightly, label with cooking instructions, and freeze. Thaw in the refrigerator the night before and then cook. The meat marinates as it thaws so by dinner time it has absorbed marvelous flavor—with little effort. “I always have a marinating flank steak in the freezer for a quick grilled dinner, which provides leftovers for sandwiches the next day,” Fenster says. She also believes in cooking meat in smaller pieces (such as kabobs rather than a full steak) to speed up cooking time.

4) Cook More Than Needed; Incorporate Planned-Overs into Future Meals
It saves considerable time to cook twice as much and use the extra cooked food in future meals. For example, roast more chicken than needed, but use the leftovers later for casseroles, stews, or sandwiches. Or, cook a large pork tenderloin in the slow cooker, then use the leftover meat in pulled pork sandwiches later in the week. Starting with cooked meat (instead of having to cook it first) is much more efficient, says Fenster, who often chops leftover cooked chicken and steak into cubes, freezes it, and then it’s ready for whatever she wants to do with it later.

5) Subscribe to a Weekly Gluten-Free Meal Planner
“Deciding what to cook each night is half the battle,” says Fenster. “Many families find it hard to plan menus—especially when they’re gluten-free—and they find grocery-shopping very time-consuming, so I started GfreeCuisine to help them plan more effectively and save time when shopping.”