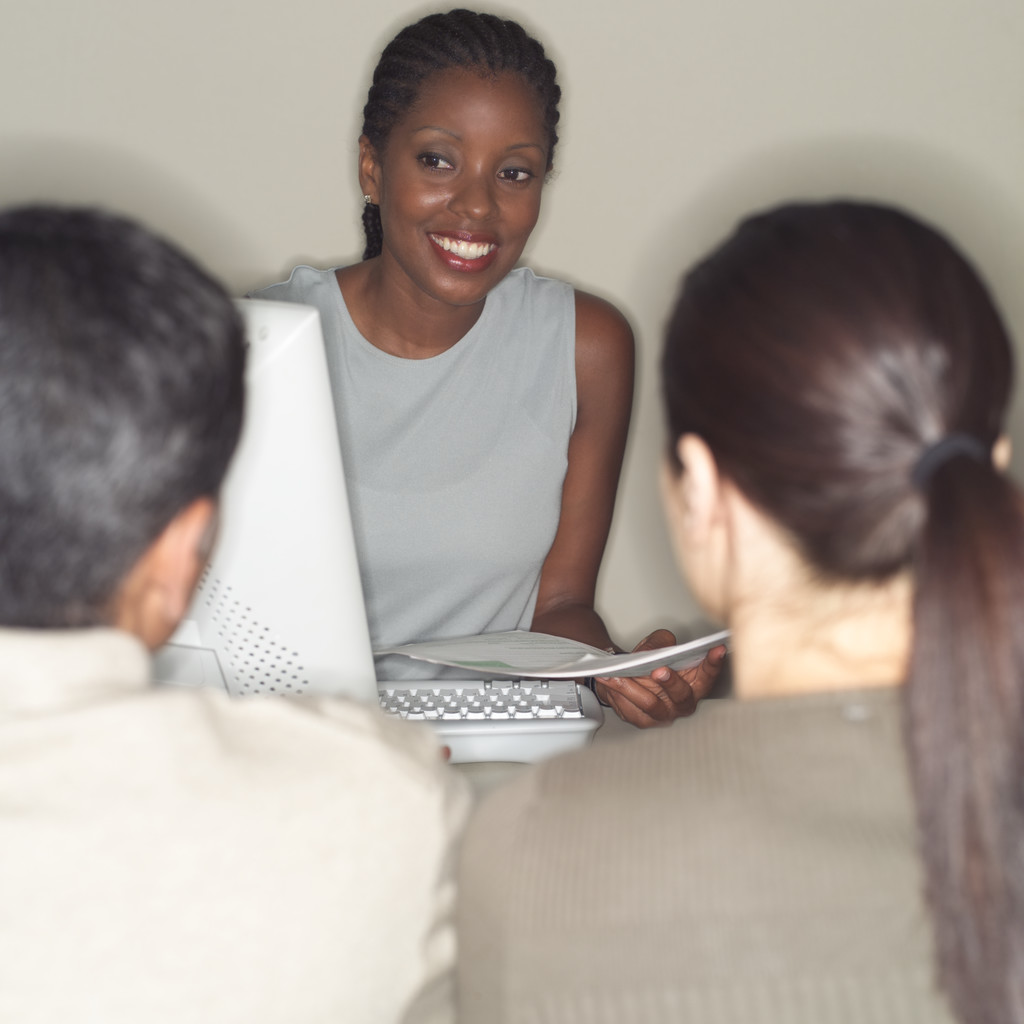 I went to an alumni meeting in Richmond last week for my university. As I walked in and noticed so many successful people of all ages, I immediately got nervous because I knew my project-by-project style of income was not a widely accepted means of income.

So, as the president of the association - a successful 29 year old - approached me, I dreaded the question of "Well, what career are you pursuing?" The pressure is always higher than normal when gathering with the alumni of a university because they use their success to show how good the school really was. I didn't want to be the black sheep.

I diverted the subject entirely, introducing myself and, instead of allowing the conversation to head in the direction of a job, I offered the fun fact of, "Did you know that the word 'deadline' was invented in Richmond?" Piquing his interest, as well as that of those around us, I explained "It was used to mark the line that Union prisoners of war could not cross, or else the guards would assume attempted escape and shoot."

Lively conversation formed around the topic, and no one asked me what I did that made me successful or impressive. Instead, they accepted me for being interesting, and in the meantime, I didn't intimidate anyone or make them think I was snobby from flaunting my success.

The moral of the story: avoid trying to impress with accomplishments - remain approachable and present something interesting or funny, so people value you for who you are, not what you do.