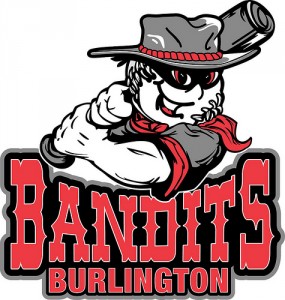 He does offer this simple piece of advice though,

“One coach that I played for had every player break the game down into 10 to 15 second segments. So you get ready for the pre-pitch, then the pitch happens, and then the play happens. Once the play is over, clear your head and then you start over again. What’s the situation, are there base runners on? What’s the count on the batter? Then the pitcher throws, the play may or may not happen, then you have a 5 to 10 second breather and then you get ready again.”

How to get hit by a pitch