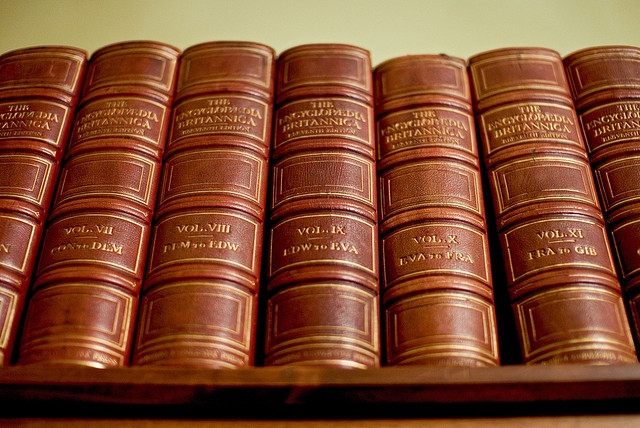 To sell one set of encyclopedias,I needed to knock on 50 doors. Going door to door in the evenings, I found out that husbands and wives would rarely be together––I had to have both spouses together to do a presentation. Of the 50 doors I knocked on, 25 would have no answer and 20 would have only one spouse at home. The remaining five doors that I knocked on had both spouses at home. I would ask them, “If you owned a set of encyclopedias, would they be used and appreciated?” If the couple answered “Yes” then I would continue trying to sell them. On average, I would make two presentations a night and usually close one of the two––which made for a very nice living. I was in the encyclopedia business for ten years and even won a Cadillac for high sales. Eventually, I became a national sales trainer for the company.


TM Business is a compilation of some of our favorite tips --it's designed to help others in business.