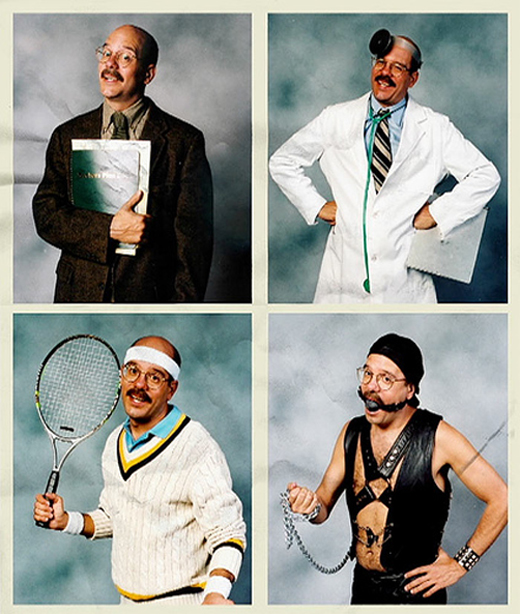 Stand in the Light