Swiss Know - How for Abu Dhabi 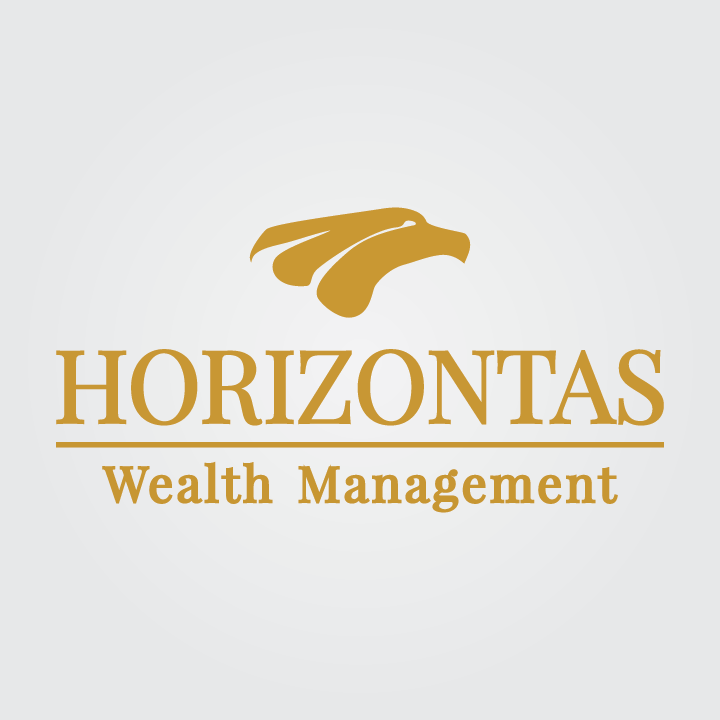 In the Gulf region, locations such as Dubai and Abu Dhabi, both parts of the United Arab Emirates, as well as Qatar and Oman have been vying for years with huge investments in aircraft fleets and airports for regional supremacy in aviation. The leading position in tourism is also being fought over by the construction of new hotel complexes and shopping centers.

Another competition has broken out in the financial sector. The pioneer was Dubai, where the Dubai International Financial Center (DIFC) created a financial center by government decree. Opened in 2005, it quickly managed to outpace Bahrain's previously favored financial center in the region by international banks. In the same year, Qatar was followed by the founding of the Qatar Financial Center, which, according to industry observers, is still lacking in critical size.

Abu Dhabi wants to establish itself as another competitor. The Abu Dhabi Global Market (ADGM) started operations at the end of October. In order to attract financial companies as participants, an international advertising campaign with the promising slogan "What business wants" was launched these days. Advertisements advertise that licensed companies can be 100% owned by foreign owners and enjoy tax exemption. Abu Dhabi is only 120 km from Dubai, where more than 1300 finance companies have registered at the DIFC, including 21 of the world's 25 largest banks and 7 of the top 10 insurance groups, according to the operators. Together, these companies employ around 18,000 people on site. In Abu Dhabi, conversations with potential members are ongoing.

The government of Abu Dhabi relies largely on the know-how of international specialists, as is customary in major projects in the Gulf region. The British-Swiss dual citizen Jan Bladen supported the organization of the organizational structures. He was Chief Operating Officer of DIFC from 2005 to 2014. Another Swiss, Thomas Hirschi, has taken over the post of head of the banking and insurance unit at the supervisory authority. Hirschi had previously worked for the Swiss Financial Market Authority (Finma) for twelve years.

Hirschi moved with his family from Switzerland to Abu Dhabi. He stresses that he has adjusted to a longer career. The objective is to establish rules for the empowerment and supervision of financial activities that meet the highest international standards. Anything else would, in his view, lead Abu Dhabi to a marginal position.

The ADGM has 180,000 square meters distributed over four office towers. Filling her with life will be a bigger challenge. The operators of the ADGM, which are composed of a registration and the financial market supervisory authority as well as its own court, which functions according to the rules of the British common law, together have at present only about 100 employees.

Waiting is in store for Swiss financial institutions. Both UBS and Credit Suisse have decided not to apply for a license for the ADGM for the time being. Both big banks want to operate primarily from Dubai in the region as before. UBS employs several dozen people, and Credit Suisse employs more than 100 people. The asset manager Julius Baer, ​​who is also active on the DIFC, follows developments in Abu Dhabi "with great interest", but does not want to comment on further plans for the time being.

Further information about this press release:

Swiss Know - How for Abu Dhabi

Cyber Insurance: Why it is a must for every business