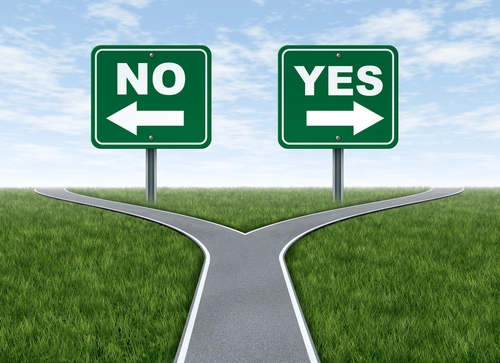 In January 1990, a business acquaintance introduced the idea of publishing a directory containing advertisements of products targeted to homeowners. I jumped at it. Without discussing my plans with anyone, or researching the market, the cost to produce it or any other aspect of the business, I hired four sales reps, set up an office and proceeded. Costs were higher than expected and by the end of 1991, I had lost over $400,000.

Had I done proper research instead of charging blindly ahead, I would have known that the directory was a tough sell which made for higher sales costs, and also that production costs would severely limit the margins. Researching historical retail sales through recessions and slowdowns would have pointed to the fact that the directory could not generate enough sales to be profitable. Research could have saved me a lot of money.


TM Business is a compilation of some of our favorite tips --it's designed to help others in business.