Driving Tip: When to Pull Over Immediately 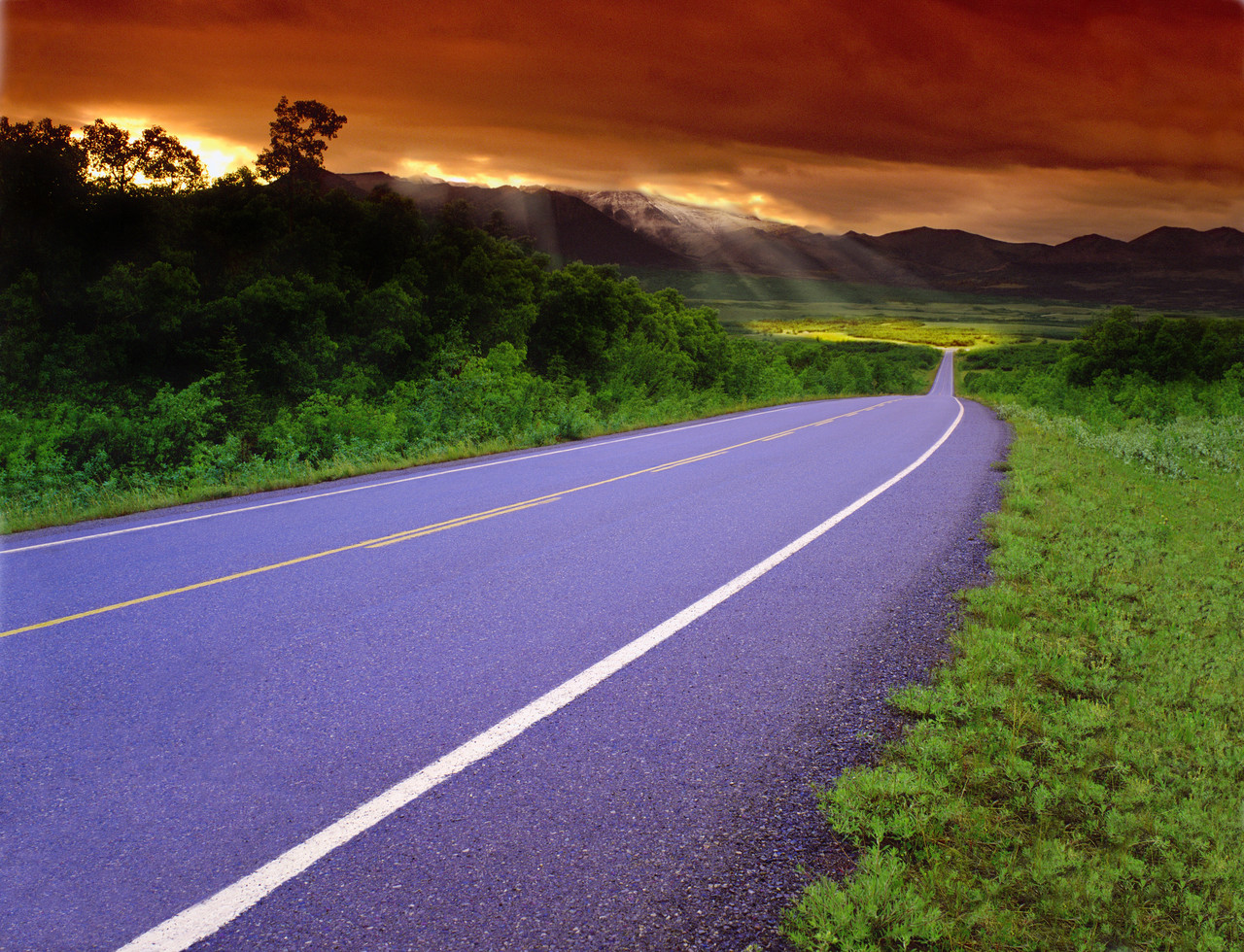 When you’re driving along without a care in the world, having to pull over is the last thing on your mind. Yet anyone who has driven a car long enough knows: disaster can strike – and typically does – when you least expect it. Whether it’s you physically, a noise or smell coming from your vehicle or the state of the conditions around you, there are signs and signals you can’t ignore while driving on the open road. They all point to one uniting concept- “pull over now!”

Heart attacks are frightening to begin with, but they become a real danger to others if someone suffers one while driving. If you’re especially at risk because of an existing medical condition, you should make sure your doctor has given you the okay to drive before hitting the road. For sudden and abrupt emergencies, like difficulty breathing, dizziness or clouded vision (or more serious symptoms, like those which point to a heart attack), pull over as soon as you can and dial 911. Too often drivers attempt to make it to the nearest hospital, and in so doing, they are threatening not only their own lives but the lives of everyone else on the road.

If you watch “Ice Road Truckers” and think you could put even those hardened drivers to shame, then pummeling through a hailstorm might seem like cake. But it’s not, and more than that, it’s lethal. If you can get under an overpass, that’s a good place to stop to avoid damage to your car. Sometimes even rain can come down so hard and so quickly that your windshield wipers can’t keep up; combine that with the heavy spray from the vehicles in front of you and you’re just better off pulling over and waiting it out.
In the same vein, something like snow is certainly manageable, even large amounts in a sudden burst, but if your windshield wipers can’t properly remove it, you need to stop, grab your snow brush and help them out, especially if there’s stubborn ice built up.

Not the type from that sandwich that ended up half-eaten and forgotten in your back seat (yuck!). You know best what kind of smells are normal for your car and a lot of the time even scents that suggest something is wrong aren’t an indication you need to pull over right away. Musty, moldy smells, sickly sweet smells and even the scent of burning oil aren’t immediately dangerous, although if you’re driving and they hit your nostrils, the next time you stop you should call your mechanic and schedule a check-up. However, if the smell of gasoline suddenly appears, you’re nowhere near a gas station and it’s a very strong scent, you should pull over and check to make sure your gas cap is on tightly. If it is, then chances are good you have a gas leak, which is a potential fire hazard. You cannot continue to drive your vehicle and should instead get your car towed to the nearest shop.

If your steering wheel starts veering to the left or right or it becomes difficult to move at all, get off the road as quickly as you can. If a tire has blown then you most likely would have heard it, but you could also have a tire that’s loose and about to fall off. Either way, if the handling changes abruptly and severely, call for a tow: better safe than sorry.

What usually happens in the movies when a car is on fire? It explodes. Your car probably won’t explode, but if you see flames coming from your vehicle, it’s time to pull over. Not only could the flames cause burns, the smoke inhalation is equally as damaging to your body and could be the source of later respiratory problems. If your car is definitely on fire, you’ll need to put distance between it and yourself. This is another situation where you should call 911 so that emergency professionals can get control over the flames, get your car to a mechanic and also get yourself checked out to make sure you’re unscathed.


About the Author: Ryan Roames is a contributing writer and retired schoolteacher who offers private driving lessons now that he’s retired.

Women-Drivers.com in > Automotive
About Women-Drivers.com
Women-Drivers.com is the industry's leading female online review service, connecting WOMEN CAR SHOPPERS to Certified Women-Drivers Friendly® Car Dealers. We assist dealers in accelerating sales to this powerful buying segment through our brand reputation platform which 'Certifies' dealers as "Women-Friendly" and provides marketing, social and SEO benefits.
Share on
Facebook Twitter Pin It Email Like Tip
Sign in to Comment